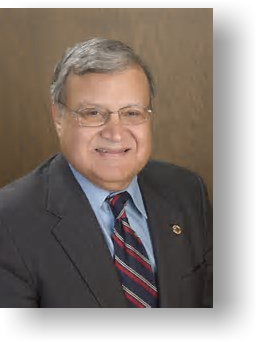 In 2016, the Board of Directors of the Texas Desalination Association initiated a scholarship fund for students at institutions of higher learning who are engaged in water resource planning and/or research involving one of the various aspects of brackish groundwater or seawater desalination. The scholarship fund is named for Ed Archuleta, who was also honored by the Association in 2016 as its Texas Desalination Pioneer.

Support students who are the rising stars of water resource planning and research for the future of Texas. To donate to the Fund, please complete form below. Thank you in advance for your generosity!

Membership in TexasDesal puts you on the front row for water policy initiatives, actions with elected officials and government agencies, and the latest desal industry developments in Texas.